Linda Parks has always had a choice! She chose to govern for Sacramento, not Ventura county.

Linda Parks made terrible decisions. Read the science, do the math, ask the questions, challenge the results! Sign the petition!

Well, Mr. Walker...The Supreme Court of the United States disagrees with you and your Board of Supervisor bosses!

"Government is not free to disregard the First Amendment in times of crisis... It’s the arbitrariness of the essential/nonessential distinction that’s the problem, not the closings. ...while the pandemic poses many grave challenges, there is no world in which the Constitution tolerates color‐coded executive edicts that reopen liquor stores and bike shops but shutter churches, synagogues, and mosques....

Even if the Constitution has taken a holiday during this pandemic, it cannot become a sabbatical.” 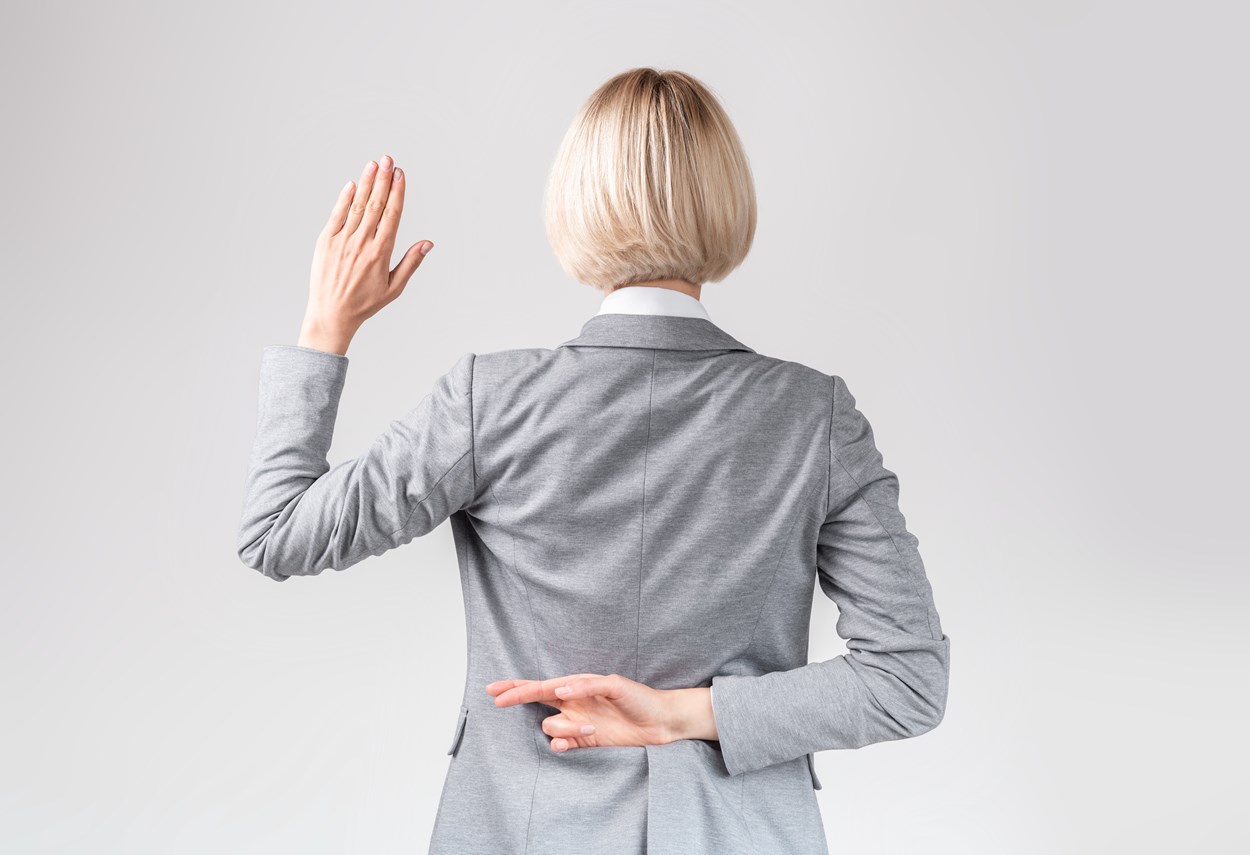 Linda Parks SHOULD NOT govern!

"Any rights that are contained in our state’s constitution (California) are still in full force and effect. They cannot be trumped by a state of emergency."

The Source Of, And Limits On, The Governor’s Emergency Powers

* Can your constitutional rights be taken away?